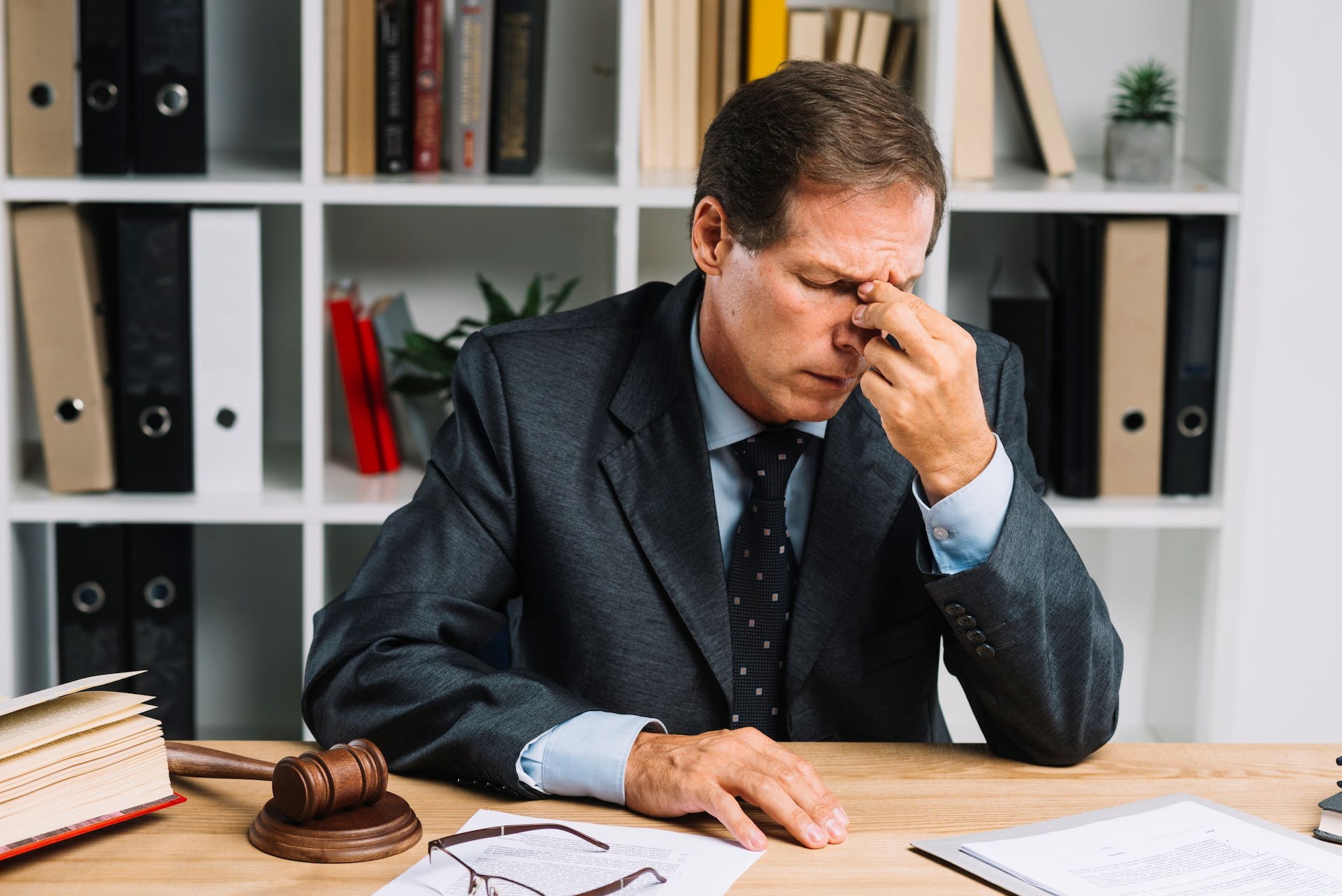 Letter from the CEO: IRS Concedes 831(b) Case

Despite its confident posturing and continued distribution of nuisance soft letter warnings to 831(b) Plan participants, the IRS conceded an 831(b)-tax case in late October.


The taxpayer in the case, Puglisi Egg Farms, utilized their 831(b) Plan to insure against risks, such as bird flu. In 2017 the IRS commenced an examination of Puglisi. In late 2019 the IRS decided that the transaction lacked economic substance, was not insurance, and was engaged in merely to avoid or evade taxes. As such, the IRS disallowed all deductions and levied penalties as high as forty percent against Puglisi. Puglisi petitioned the tax court in Spring 2020. As that case proceeded the IRS made concessions in April 2021 on certain deductions Puglisi made. Following April 2021 what remained at issue was the deductions for insurance premium made by Puglisi. In May 2021, the IRS submitted a motion for entry of decision that conceded all adjustments to income and the penalties previously set forth in its deficiency notices.


“Although Respondent (IRS) has had the benefit of most of Petitioners’ (Puglisi) responses and documents for years, IRS has now concluded that he wants to abandon the tax deficiencies asserted in his notices of deficiency, apparently because he recognizes that Puglisi’s cases are not the litigation vehicles that he wants to use to present his theories to this Court. But while IRS is willing to abandon the asserted deficiencies, he is not willing to concede the inaccuracy of his determinations underlying the adjustments.


IRS approach leaves Puglisi without the relief they sought by filing the Petitions with the Tax Court. The deductibility of the insurance premiums paid to [Direct Writer] is a recurring issue, because Puglisi’s business relies on the insurance coverage provided by [Direct Writer] and continues to purchase it every year.”


Despite a desire to keep pursuing the case on part of Puglisi, the US Tax Court accepted the IRS’ concessions.


This was a case we were excited to see go to trial because it was a situation that seemed to finally have good facts for the taxpayer. From the limited knowledge we had prior to this concession, the case had great facts and was managed by Oxford Management a competitor doing business similarly to SRA with a few structural and guideline differences. Brandon Keim, who prosecuted for the IRS in the Avrahami case and is also a legal adviser to SRA, was the defense counsel in this case.


Rather than have the case continue to trial and allow the court to rule on the merits, the IRS conceded the case in a transparent attempt to avoid setting precedence under 831(b) that would be adverse to its propaganda campaign against 831(b) Plans.


In the Puglisi case, the IRS had an opportunity to give clarity and guidance to the taxpayer under the 831(b)-tax code. Rather than providing a roadmap of how to do things properly, the IRS would like to continue to lean on the cases it has won, cases with horrible facts that were blatant sham transactions, in order to continue to scare business owners out of participating in an 831(b) Plan. All of this despite what occurred in 2020 with COVID-19 and the corresponding business interruptions, suffered by businesses across the board, which were not covered by traditional insurers.


We believe 831(b) Plans will eventually be as commonplace as a 401(k) Plan and this concession by the IRS only serves to further cement that belief. At SRA we believe small and mid-size businesses are the lifeblood of the American economy. The 831(b) Plans we administrate are meant to ensure these businesses weather the storm.