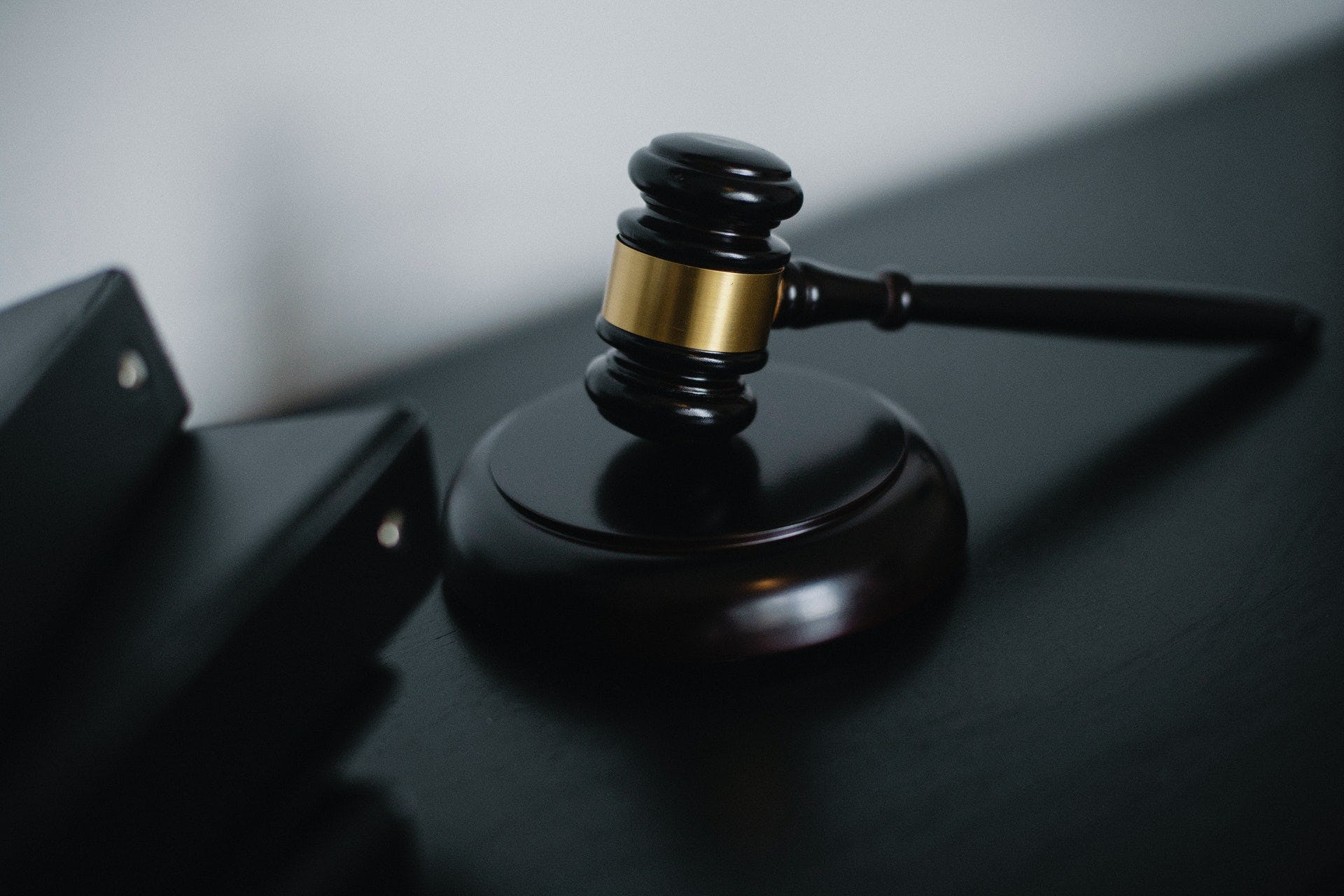 Another Abusive Captive Takes a Tumble in Tax Court

In a recent ruling, the US Tax Court again concluded that a micro captive wasn’t actually providing insurance. This conclusion isn’t surprising when you consider the facts and as the Judge stated in his summary, “We will break no new ground today.”

In the most recent adverse ruling to an abusive micro captive, Caylor Land & Development, Inc., et al. vs. Commissioner, the Court found that Caylor’s captive, Consolidated, Inc, didn’t actually provide insurance and failed to act as an insurer commonly would. Specifically, Caylor’s captive:

No consulting services were constructively provided. The fees were paid so that the related entities could join the captive to give the illusion of risk distribution--evidenced by the consulting fees paid amongst the Caylor entities matching the premium amounts paid to the captive.

It appears that the Court was also making a point by allowing accuracy-related penalties to be assessed. This is the first captive case where the Court awarded penalties.

How to Avoid Being the Next Caylor

As the Judge states “The line between nondeductible self-insurance and deductible insurance is blurry, and we try to clarify it by looking to four nonexclusive but rarely supplemented criteria.”

This criteria outlined by the Judge has been a practice implemented by SRA for years, we call it our 4-Part Test. SRA based this test on previous court cases and would have identified Caylor’s captive as abusive. We find it crucial to follow the 4-Part Test to participate in an 831(b) plan.

If you have a captive and want to know if you’re at risk of non-compliance, a strong litmus test for risk distribution is to ask yourself this question:

"Has my captive participated in claims unrelated to my business?"

If you’ve been participating in a captive for several years, the answer should be yes, especially after the COVID-19 pandemic.

The pandemic caused hardships and disruptions for nearly every business. Whether it was supply chain interruptions or lost revenue from government-mandated closures, captives insuring these risks saw an unprecedented claim volume in 2020.

But suppose your captive didn’t have any pandemic claims or only had claims your business submitted. In that case, it’s time to have a conversation with SRA about whether your captive will stand up to IRS scrutiny.